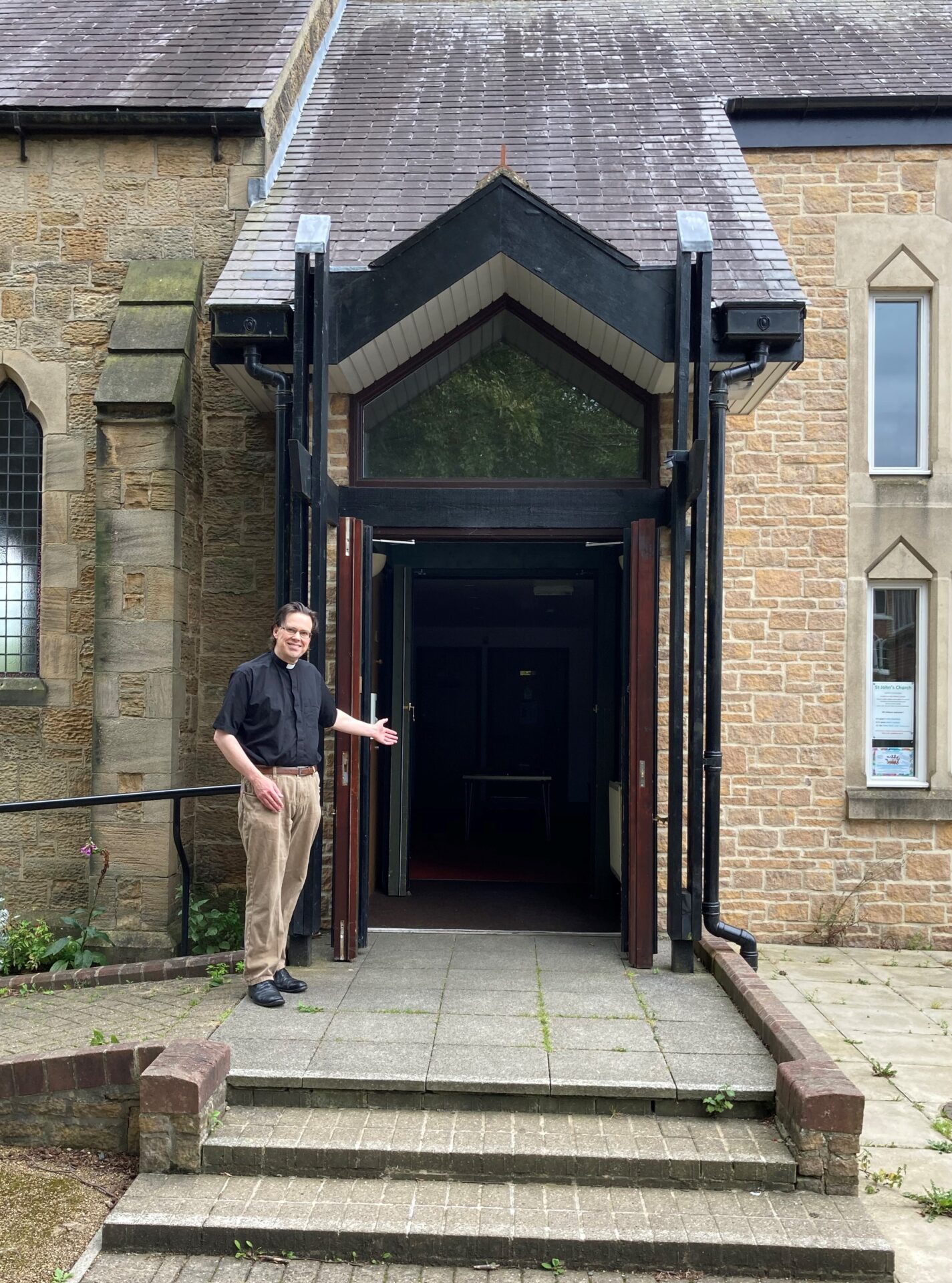 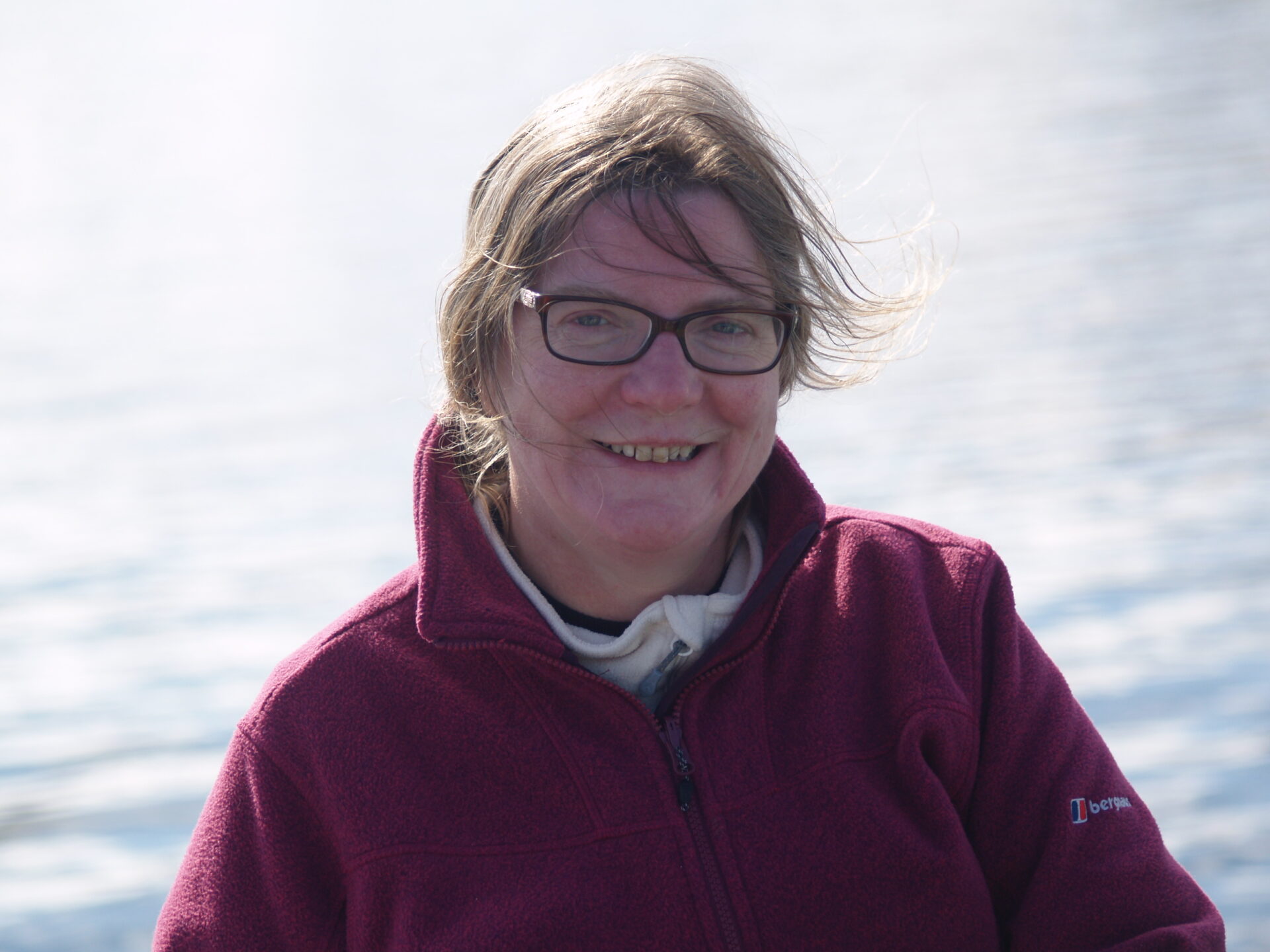 Nicky is a self-supporting minister recently retired from the NHS. She was a Reader for a number of years in Liverpool before moving to Durham in 2004. She trained at Cranmer Hall in Durham and was ordained in 2007. She is married to Mike.

Mike Chater is a Reader (a lay person trained in theology and ministry.) In his secular life he was a Civil Engineer before retirement. As a Reader, he leads services, preaches regularly, and shares in pastoral duties with the ordained clergy in the church. He is married to Nicky.

A number of other clergy and lay people have permission to officiate. 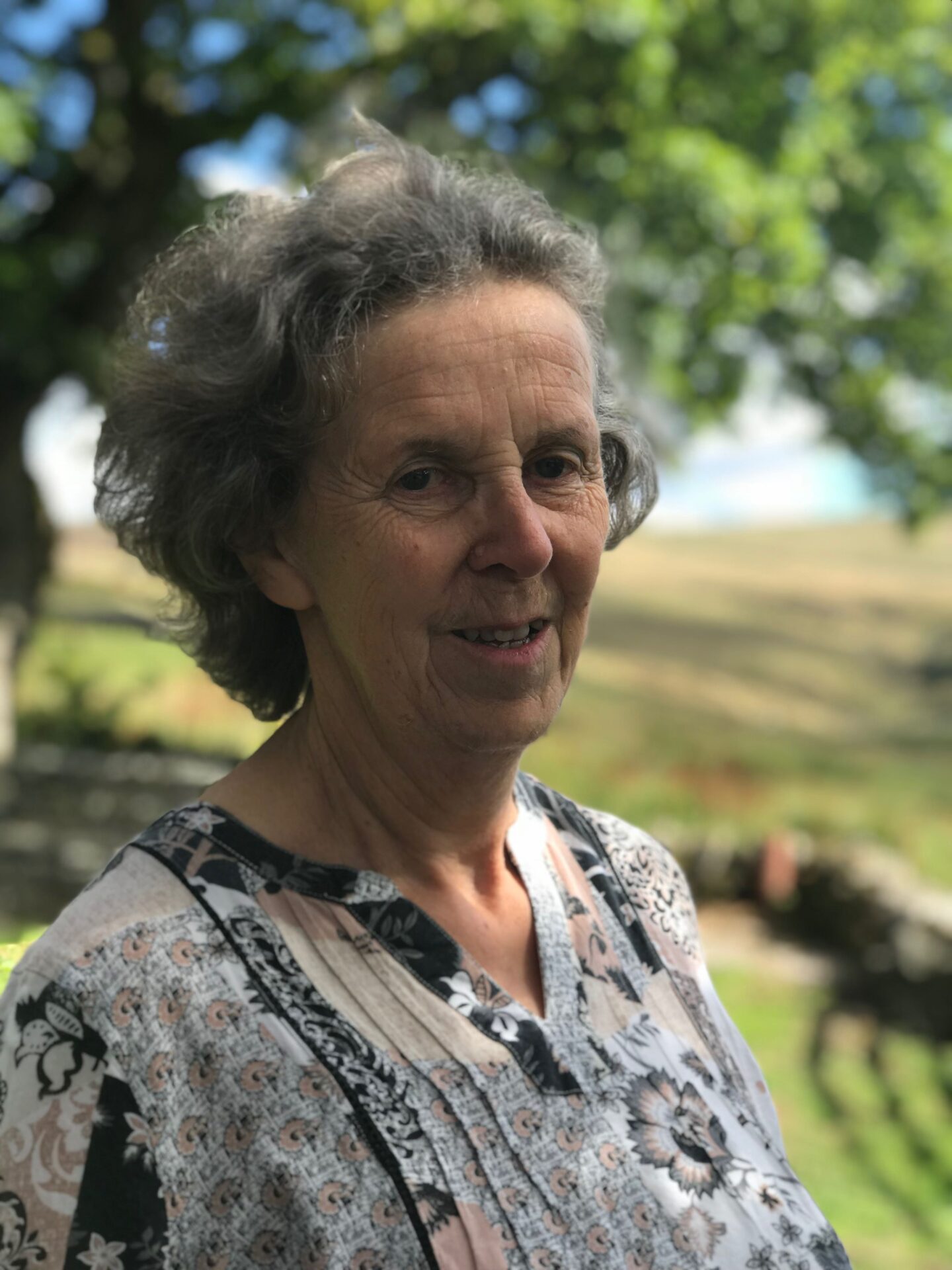 My background is as a lawyer, a clergy wife, and a writer. The Cundy family was part of St John’s in the 1980/90’s when my husband Ian was Warden of Cranmer Hall and I came back to Durham and St John’s in 2009 when Ian died. I have enjoyed reconnecting with the church family here, and exploring ways of deepening and sharing our discipleship, and growing in our spiritual awareness. Now I am excited by the way that the Covid pandemic is opening up new ways of being church in our community. 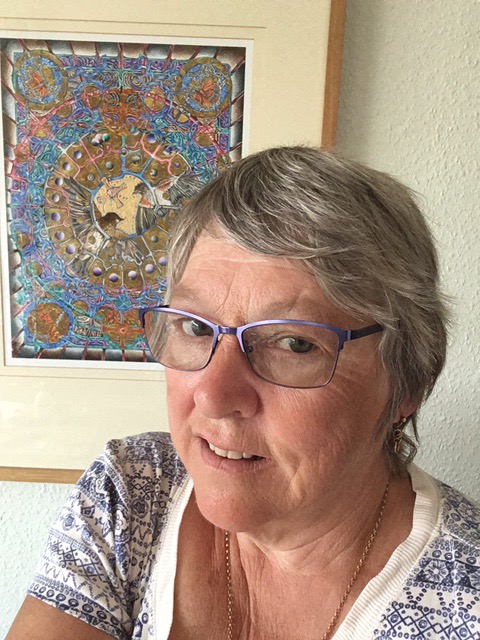 I took up the treasurer’s job in retirement in 2018 after a career in teaching. I’ve worshipped at St John’s since 1980 when my family came to live in this part of the city. My children were all brought up locally but are now scattered afar, married with their own families. My husband shares my faith and we have a vision that our church has a role in the immediate community, as well as links with our neighbouring parishes. 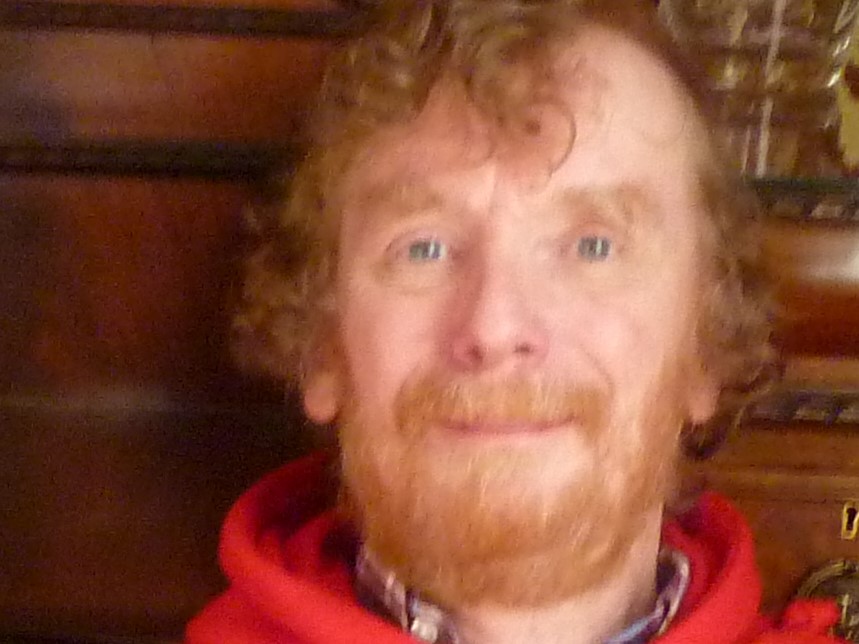 SECRETARY TO THE PCC

I am server at the 10:30 a.m. service, and occasionally read the lesson, lead the intercessions and administer the chalice.
I am secretary to the PCC. My chief claim to fame is taking part in a sleepout at Durham Cathedral in support of a homeless charity.

I attend with my mother. 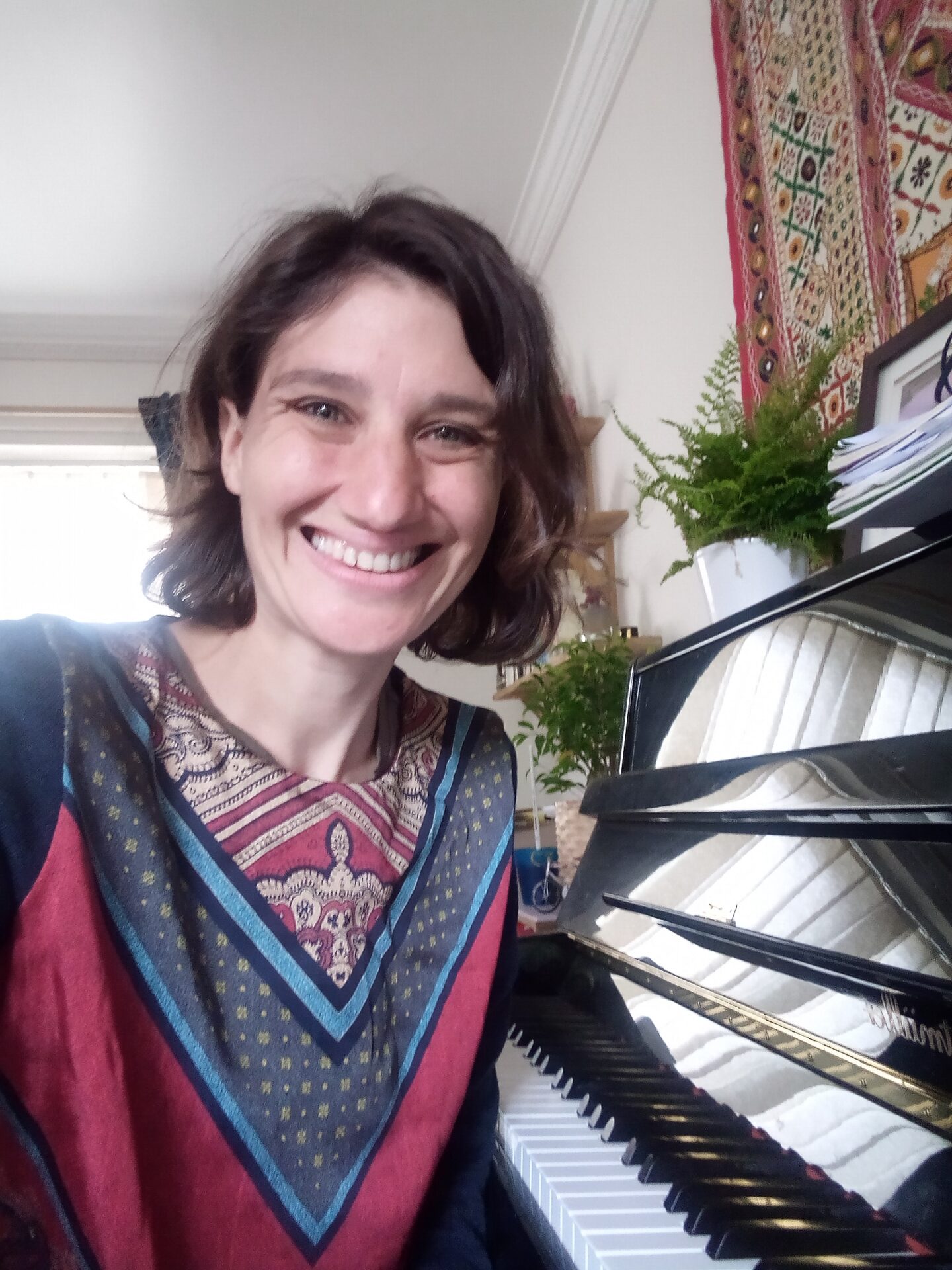 MISSIONER AND DIRECTOR OF MUSIC

I came to Durham in 2015 to study theology, mission and ministry at Cranmer Hall, following a two-year stint overseas with ‘Latin Link.’ I joined St John’s during this time, having taught music in a previous life. As my degree came to a close, the feeling that God might be calling both me and St John’s to a more formal missional role became increasingly strong.

Consequently, since January 2019 I have been working part-time as the church missioner primarily in Bearpark, an ex-mining village in a neighbouring parish. Music forms an integral part of my work, and has been a particularly helpful way to build bridges between the church and wider community. It has been great working in partnership with Christians and other members of the community there.

Amy Ward has been our Music Director for several years and was employed part-time as a Missioner in Jan 2019.

The Parochial Church Council is elected to share with the Rector in giving direction to the Church. It performs functions of governance and strategic planning.

is Mrs Jane Holmes, her role is shared with our sister church, St Margarets. She can be contacted at the Parish Office at 66 Crossgate, Durham City, DH1 4PR or 0191 384 2433 or at parish.smxg.sjnx@gamil.com